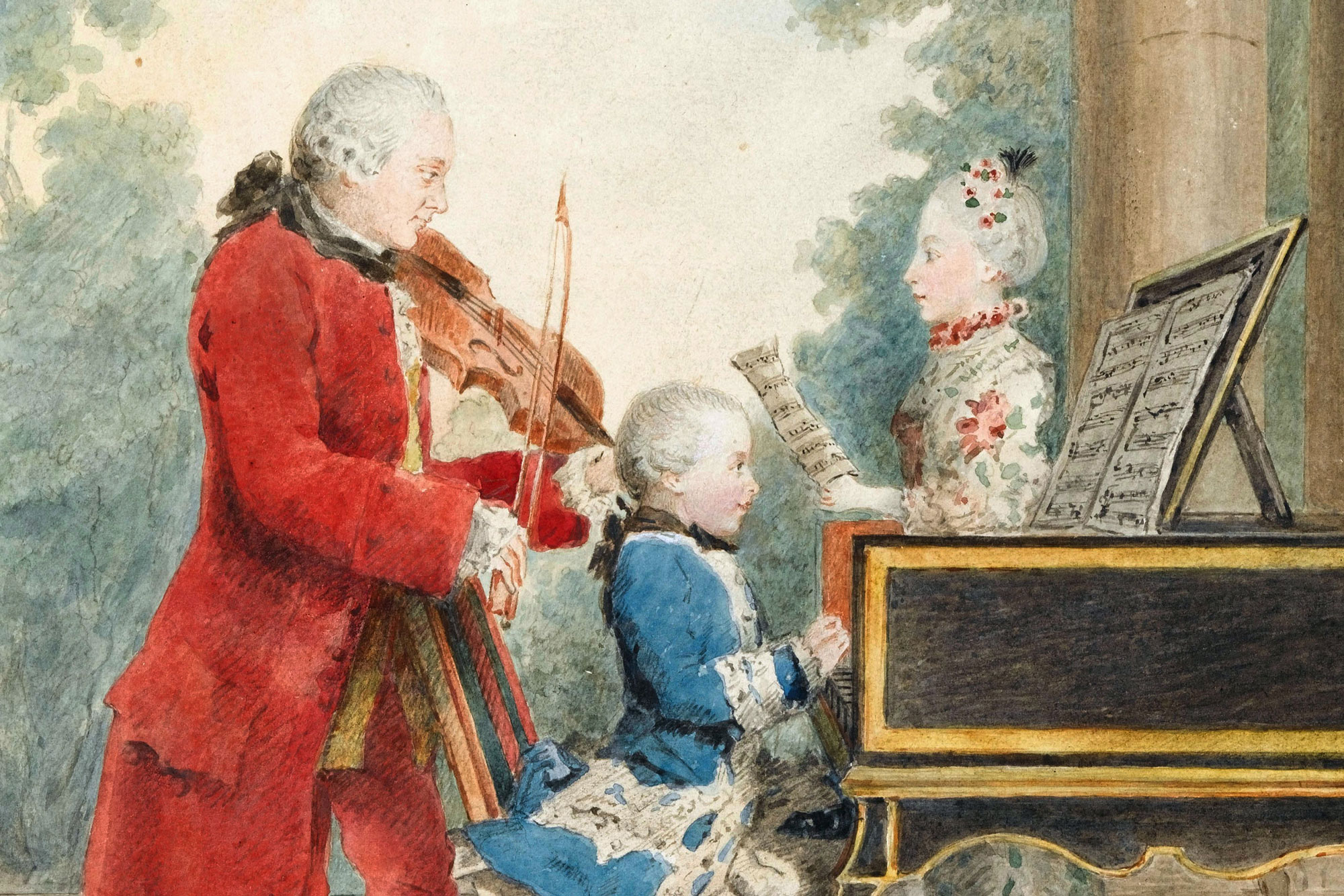 Concerto*Fest*Europa – Mozart, On the Road to Los Angeles

Concerto*Fest*Europa – Mozart, On the Road to Los Angeles

The Da Camera Society is delighted to host the final concert of Concerto*Fest*Europa, a five-day workshop for emerging pianists usually held in Vienna, Austria.

The concert will feature student soloists performing Mozart’s “Four for the Road”—the piano concerti Mozart scored for chamber orchestra, thus allowing him to take them on tour.

Concerto*Fest*Europa was founded in 1997 by Robert Ward and Martyn van den Hoek, pianists who promote an essential aspect of a pianist’s training: how to perform classical-era concerti with chamber orchestra. Drawing upon the sources of the Viennese tradition, they designed a festival where, not unlike the interaction between characters in an opera, a pianist’s awareness of voices, dialogue, character and color bring new perspectives and live in the familiar classics. 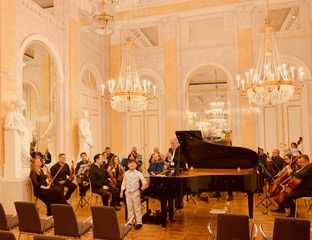 © 2023 The Da Camera Society. All Rights Reserved | site by fefifolios